Today is the last day to enter my first EVER Giveaway! Be sure to leave me a comment on Tuesday's post to enter to win a handmade makeup bag (made by my mother) and a handcrafted pear soap favor (from Dragonfly Soaps) from my bridal shower! Click here to enter!
Now on to the good stuff... 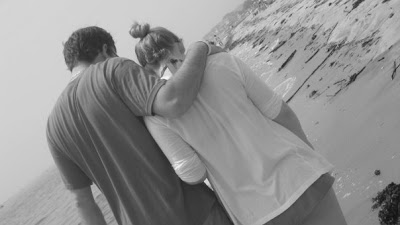 About a month ago, two of my friend from college, Ashley and Greg, got engaged. This was no ordinary engagement and the proposal story was too fabulous NOT to share! Greg proposed on stage at the Gershwin Theatre after a performance of WICKED on Broadway! Ashley is a fabulous actress, singer, and dancer who loves Broadway, and this proposal could not have been more perfect for her. Here's her story!

I have always been a dreamer. My passion has always been theatre and performing. I have dreamed of the day when I would perform on a Broadway stage. Recently a new love has come into my life, my boyfriend Greg and as we have grown closer in our relationship and talked of marriage, for some reason, the dreamer in me never imagined how my proposal would go. Yet on Tuesday March 22nd, my two loves joined forces and gave me just what I would have imagined.

A week before this big event a coworker of mine offered me two tickets to see WICKED, including a backstage tour. My coworker is a good friend with someone who plays in the orchestra pit and he had two house seats available. Free tickets floating around my office is nothing out of the ordinary. I work at a prestigious Musical Theatre Conservatory and Theatre Company in NYC, but the opportunity to get a backstage tour is not very common, so I could not pass this opportunity up.

I decided to take Greg since he had never seen it before and he actually agreed to go, not being a very loving theatre patron himself, but he knew how much I loved WICKED, so he agreed to go.
The night of the show I was running late, as usual, to meet him for a quick bite to eat and he was already on his second beer and dressed up in a suit.

“Why the fancy suit today?”

"It's suit day at work, we have to wear them every Tuesday.”

This should have been my first hint that something fishy was going on, but I was oblivious. It might have been the Long Island Iced Tea I was sipping on.

Immediately upon sitting down in the theatre, my boyfriend stands back up and is half way down the aisle saying he needs a water bottle.

“But I have one right here.”

He came back with no water bottle. This should have been hint number two, but the lights began to dim and the show started before I could question him any further.

Once the show was over, we met our tour guide at the Stage Left lobby. I was so nervous; of course little did I know it was Greg who was really nervous! Going backstage at a Broadway show was breathtaking, not to mention the fact that I might actually get to stand on a Broadway stage.

We got the first class tour. I saw TONY award winning costumes, amazing set pieces, props, the complete inner workings of a Broadway musical and I was seeing it all.

There was a talk-back session with some students and cast mates in the theatre, so I was nervous we wouldn’t get to go onstage, but my tour guide did not let me down.

When I stepped on that stage, it was unreal. Looking out into the audience from the Broadway stage of WICKED was a dream coming true. It felt so great to be there on that stage rather than sitting in the audience.

Our tour guide suggested taking a photo to commemorate the tour and I was all for it. 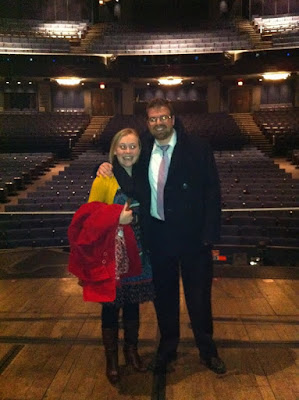 “Thank you so much for the tour and the tickets!” I said.

“Ashley, he didn’t get you the tickets.” Greg said.

“I bought the tickets Ashley.”

That’s when it all became a blur. The next thing I knew, Greg was explaining something about buying the tickets, but all I saw was him was getting down on one knee, on the stage, of the Broadway theatre, and a ring box was coming out of his pocket!

I froze; I thought it was a joke. This couldn’t really be happening. I looked to Greg and then to the tour guide and then back to Greg.

“Ashley, I made your dream came true tonight by being on a Broadway stage. Will you now make my dream come true? Ashley, will you marry me?” 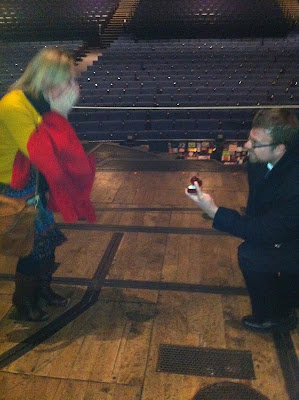 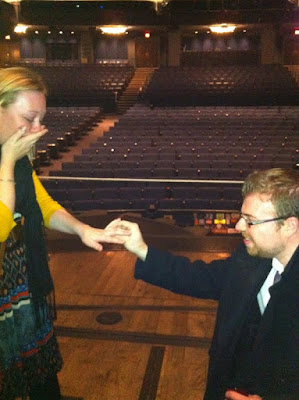 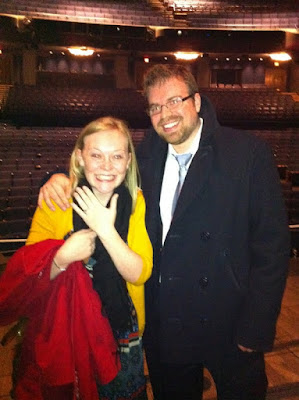 I had no idea going into that night that I would be proposed to. I was completely shocked. I could never have dreamed that I would be proposed to on a Broadway stage. Greg went above and beyond, not leaving a single detail out and showed me what a romantic he is. Wearing the suit that I thought was for work was for the proposal, wanting a water bottle at the theatre, was to switch the ring box to the opposite pocket so I wouldn't see or feel it sitting next to him, and the tickets were in fact not from work but from Greg who had bought them and planned this whole event out with my family and coworkers back in January. I could not have imagined anything more perfect and I never picked up on a thing. I made my Broadway debut that night, with the man I love right beside me directing the show. 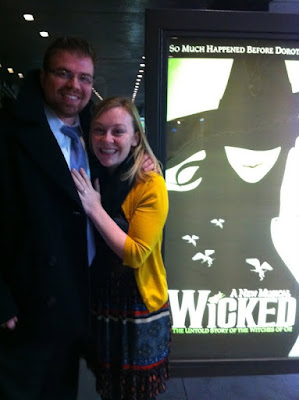 Congratulations and best wishes to you two and thank you so much for sharing your romantic proposal!
Posted by Saying I do at 6:00 AM

First of all,they are the second cutest couple I've ever seen! Lol. Second, that was over the top WICKEDly romantic. <3! Congratulations Ashley and Greg!

So sweet, congratulations to them!

Wow! What an awesome story! She's a fabulous writer, too! She should definitely start blogging with us at Weddzilla. :)

Awww this is such a sweet proposal story!! And Wicked is my FAVORITE musical :)

how sweet. I love hearing proposal stories. This one was so personal! I love it.

Congratulations to the happy couple and best wishes!

how sweet! i'm going to have to show this proposal to my future sister in law. she's a wicked FANATIC and would love this proposal!

This is quite possibly the cutest thing I've ever heard. I love proposal stories!

awwww i am a sucker for a good proposal story after this week :)

Thanks for stopping by!

What a sweet proposal! Awesome, and so great to have those photos :)

What a beautiful and wonderful story, it gave me chills by reading it! Congrats to them!!

okay you just made me cry!!! This is one of the most romantic proposals!!

Wicked is my favorite show ever!! This would be my DREAM proposal! What a lucky girl!

Oh my gosh, I felt like crying when I was reading their proposal story! It is sooo cute, it really shows how much the guy loves a girl by going too deep and sooo freakin' romantic. Congratulations! Seeing their faces, especially Ashley's, in the photos, they seem to be very very happy! I would feel the same way if I've been proposed to in that way :D

After blogging and planning their wedding for almost 2 years, Laura and Chris married in May, 2011 on Long Island. Now, they are happily enjoying married life, and settling into their house in New York with their puppy! 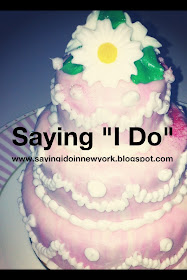 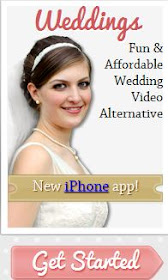 Ask me about WeddingMix for YOUR Wedding needs!!

Read My Posts for Weddzilla!! 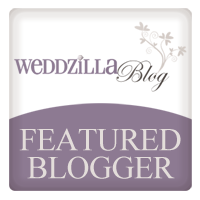 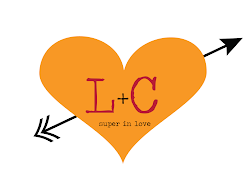